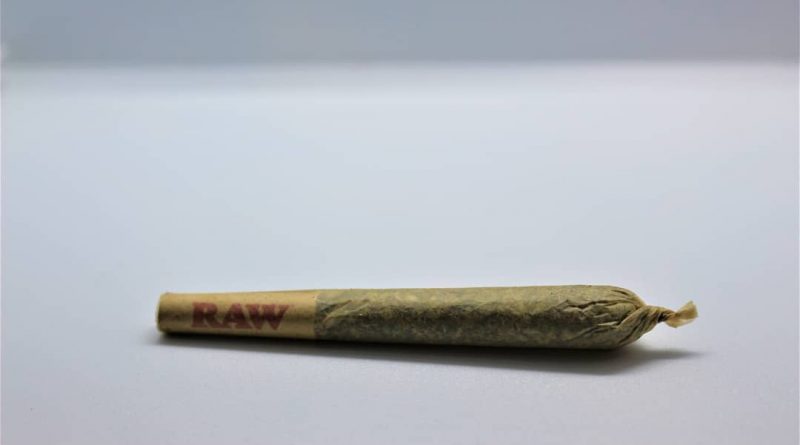 Appearance – Upon gutting the joint open I discovered what was mostly shake and small buds that were brokken up filled inside, there were a few stems that I removed from the flower, the tones of the plant were of a earthy green to an almost dark pine tone, it’s nothing to crazy but does look like some decent mids.

Smell – The nose this puts out is kind of meh, a very earthy spice that smelled like sweet tea leaves, but the big question is how does it smoke?

Taste – The dry pull offers the same earthy tea leaf taste with a slight bit of sweetness in the backend. Upon the inhale you recieve notes of a very smooth smoke, not a whole lot of flavor but did have that earthiness mixed with a slight creaminess and a slight spice, nothing of the charts crazy but was not unenjoyable either , it was a smooth smoke of top shelf midz.

Effects – It was around 3/4 of the jay when I everything begin to mellow and slow down as I began to relax into a nice calm state of mind. It was nothing overpowering but was a nice enjoyable buzz that began in my head and by the time I finished the doobie it had moved to my soulders as my arms felt a slight heaviness, As the stone sets in it is slightly difficult to think as I have stopped writing and sat staring at my notepad several times.

Overall, this preroll wasn’t anything out of this world but was a enjoyable smoke, the stone sets in pretty heavy and will help you drift of to sleep if you so desire, and as we said before we were going to deduct a little bit due to the stems in the pre roll and we knocked off a few due to the lack of flavors, but the effects brought it all together nicely, it wasn’t that it smelled bad or smelled like nothing it just was not quite up to the standards that we look for over here at Cannasaurus_Rex_Reviews, however would we pass it up if we were offered it absolutely not as the stone was very nice.

We give this here Blue Cookies a rating of ⭐⭐⭐ and we recommend this strain for beginners and people who enjoy a calm relaxing stone.

Thank you to @son_of_washington for providing this nice gift. 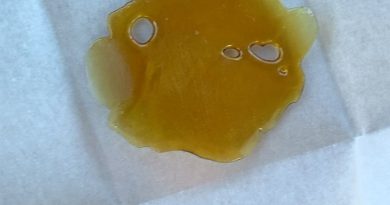 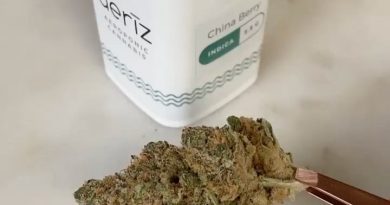 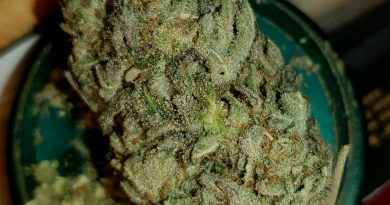