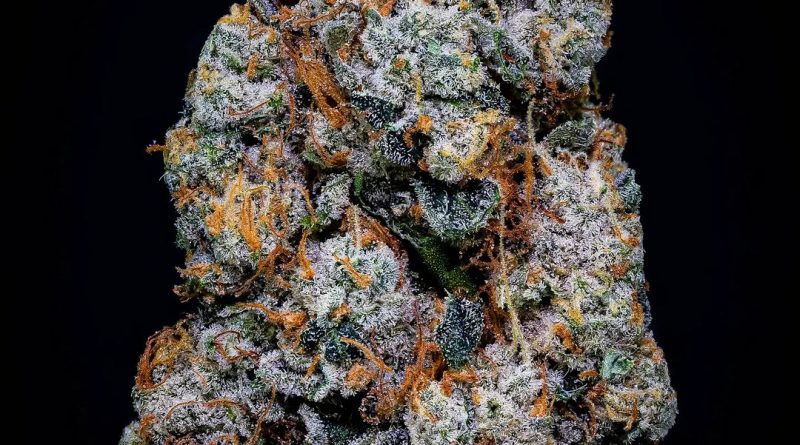 Good afternoon to all you beautiful people out there! I hope you all had a great weekend and that your week is going well so far 🙏🏻 Today we have a strain that was kindly sent over to me for a photoshoot by the legend @gmtgenetics 🙌🏻 This potent hybrid strain leans toward the Indica side of the spectrum, offering a strong aroma and even stronger effects. Straight out of the bag I was getting a thick and pungent wave of straight-up gassy terps smacking me in the nose.

This was layered with that unique, slightly garlicky funk that the GMO is famous for. Beneath this potent blend of notes was a spicy Earthiness making up the base of the aroma. All of these characteristics started to become louder as I broke the nugs apart to grind them up. During this process a fairly strong waft of herbaceous notes with some pine began making their way into the overall aroma. After rolling up a joint and taking a few dry pulls on it I found that the general flavour was (unsurprisingly) mostly built up of those potent gassy terps ⛽️

This had an overlying quality of sherbet to it, but only slightly, as the rest of the flavour seemed to be made up of those same funky, slightly garlicky notes that were prominent in the aroma. After sparking it up and taking a few tokes however, the level of gas was upped by a few notches, taking the centre stage of the flavour. As the joint burned on I found that the slight hint of sherbet I had noticed previously on the dry pull came back into the mix, accompanied by those mild notes of Earthy, spiciness.

This gave the heavier gassy terps a nice edge, allowing the presence of those more herbaceous notes to come through on to the palate more noticeably. By the time the joint reached its end I started to pick up on some coffee-like characteristics playing on my tongue. These seemed to be closely intertwined with the spicier, Earthy notes in the base of the flavour.

This was all a very nice surprise for me as I had expected the overall flavour to be a very gas-dominated one, but thankfully it had much more complexity than that with the presence of these other notes working their way nicely into the mix.

The effects of this strain were sightly slow-burning; an initial sensation of calmness and relaxation came over me within the first few minutes of having sparked up the. This was shortly followed by a brief cerebral buzz that had me feeling uplifted and free of any stress from the day. I also felt a slight bout of energy come over me at around this moment, giving me the urge to get things done about the house 🏠

However, after an hour or so this wore off almost completely, and that same sensation of pure relaxation came over me again, but this time with some force! It wasn’t long before I found myself drifting in and out of focus, and eventually in and into of being awake… 😴 This strain certainly works better for an evening smoke when dealt with in larger quantities. But for those seasoned smokers amongst you it’ll be a nice way of breaking up your day with a cheeky but strong daytime sesh 😎

All in all I must say this was another beauty from the team at @gmtgenetics – it burned nice and clean all the way through, while offering up a rather unique and unforgettable flavour. The effects were certainly long lasting and on the heavier side of things, so you definitely feel as though you’re getting your money’s worth from that alone! For those of you who haven’t tried this strain yet, don’t let the name put you off – it’s certainly a keeper 👌🏻🔥 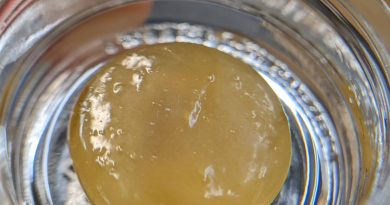 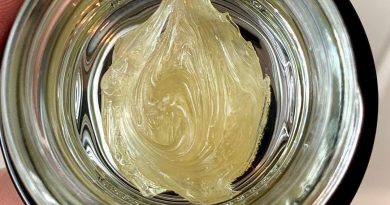 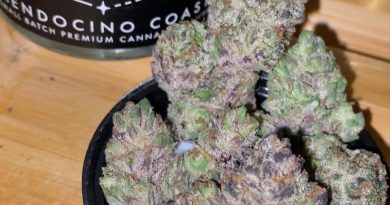